Local Area Network or LAN is the collective pool of locally situated machines that exist and communicate within a single physical premise. The size of LAN could vary depending upon its users. A simple home network with just one user could just be small enough to connect all different devices within a house whereas a large network could encompass the devices of an entire skyscraper having hundreds to thousands of users. The notion is to physically connect the devices so that they are able to exchange the information.

The LAN network basically includes routers, switches and other hardware components such as cables and the access-points, which are used to connect organizations’ servers to bigger and physically distant networks like the WAN, MAN, or some other distant LANs. The concept of VLANs is also quite useful among the network engineers. VLANs enable us to virtually segregate the local networks into different subcategories so that they could feel and work as a separate department yet being a part of the same LAN. This helps in de-congesting the broadcast traffic, administering with ease, reducing the requirement of network hardware, and implementing separate network policies on each node or subcategory.

Coming back to LAN, it offers great benefits in terms of sharing resources usefully. Every user on the LAN can access and share files, use printers and other hardware devices as per their requirement. All devices within a local area network operate on one internet connection.

The commercial use of LAN was first started in the year 1980, when Bob Metcalfe, an engineer from New York co-invented Ethernet in 1973 while working at Xerox PARC. But it wasn’t until 1983 that the standardization of LAN started to pick pace. By 1985, LAN was recognized and stamped by IEEE after which came the first wireless Ethernet IEEE 802. And that was when the large scale deployment of Wi-Fi technology took place that made LAN grow exponentially. Today, from every kind of households to businesses – no matter how big or small – use LAN to interconnect their devices, such as laptops, phones, security locks, surveillance cameras, speakers, lighting, etc. 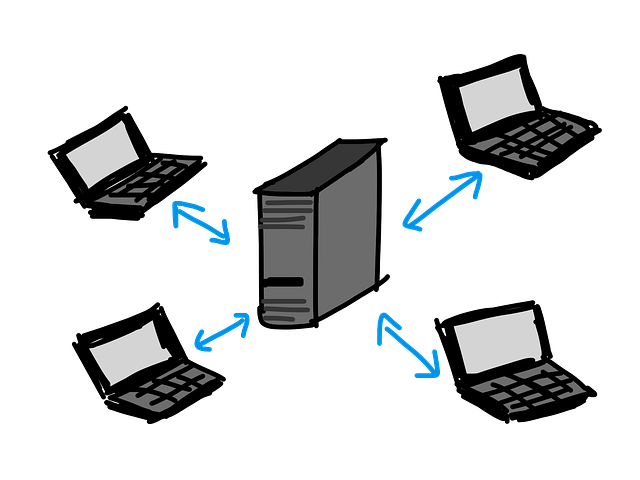 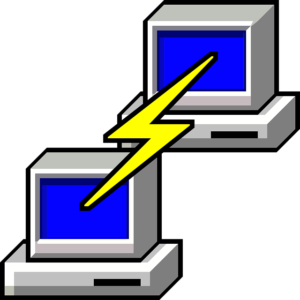